See the FX chart ( below)

After the initial 61.8 Fibonacci retracement, the pair rallied up

to the 161.8% Fibonacci extension level.

For example, if one purchases a financial security at the 50% Fibonacci level,
one will place a price target at 150% Fibonacci extensions.  Yet if one orders at

the target due to financials or market sentiment.  The usual bullish or bearish

fibonacci retracement is the 38.2%.  In this circumstance, one will set the price

Note that financial market traders usually regard these Fibonacci extensions

territories as overbought or oversold.

See the stock chart (below)

The price failed to gain support beyond the 314% Fibonacci extension region.

It became overbought as the market would expect it at this level.  Notice that

to the 314% level.  Indeed, the asset was not overbought just because of the

Fibonacci extensions, but due to financials plus a skeptical market sentiment 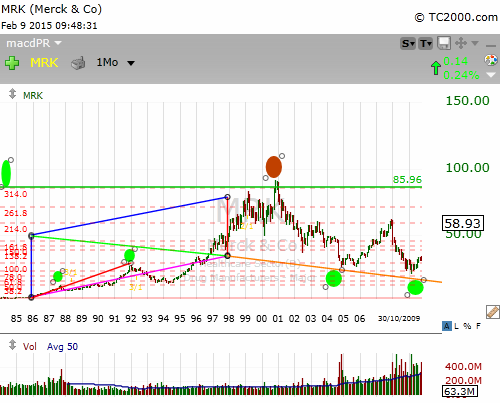 may strike a target area, but continue to climb until it has amply outdone

its book or just value.  The converse is also true in a downtrend.

In addition, convergent signals may emerge in the indicated areas.

For example, if a bullish security expanded to a convergent point (price target),

the signal and entry time frames.  One will authenticate these patterns by

checking the financials on Google finance.

Title: How To Trade Fibonacci Extensions Like A Pro

Description: A thorough explanation of how to trade the financial markets using

Fibonacci extensions like a professional trader or investor.
At the end of this video tutorial, one will be able to understand and to adopt the best Fibonacci trading strategies that win.

In this circumstance, one can not dissociate the Elliott wave theory and

Fibonacci extensions.  It is almost useless to gain mastery in Fibonacci

extensions if one does not understand the Elliott wave extensions theory.

Even If, many may object to this declaration, it becomes more acceptable

as one begins comprehending the wave principle.

Value of the wave theory

In order to trade fibonacci extensions more precisely, one must grasp when

and where extensions occur.  With the wave theory, FX or options traders

know that extensions are standard during the 1st, third and fifth Elliott waves.

extended into the 314% Fibonacci extension.  A smart wave trader would expect it

if neither the first nor third Elliott wave is extended.  Indeed, the extension

will not take place if both the financials and market (S&P 500) were bearish. 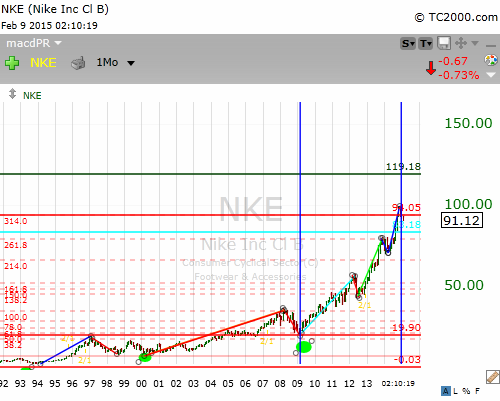 There are several Fibonacci patterns also identified as harmonic patterns

such as crab, bat, butterfly and Gartley patterns.  These structures emphasize

Fibonacci retracements and extensions.  To know if a Fibonacci pattern is in

place, one ought to know the corresponding Fibonacci extensions.

For example, during the formation of Gartley pattern, the price structure CD

To master Fibonacci extensions trading like a pro, check the video below

with a greater success.  Improve Fibonacci trading in one hour.

with a greater success.  Improve Fibonacci trading in one hour.
Know more.
https://stochastic-macd.tumblr.com/post/185848724818/stochastic-macd-how-to-find-best-resistance